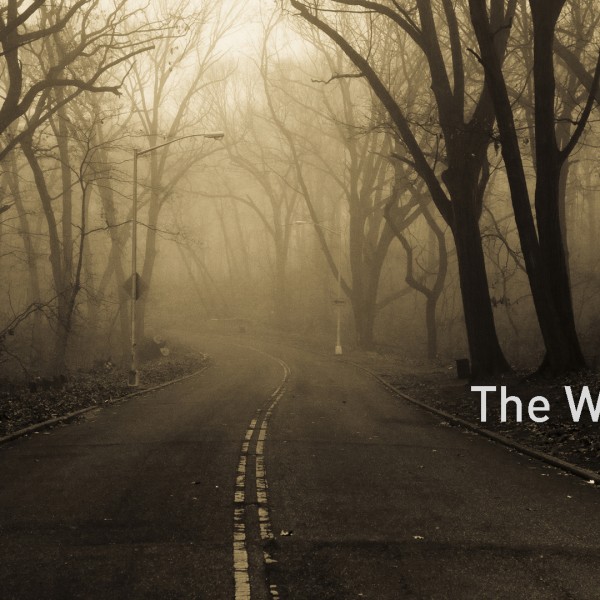 The Will of God: Visions

October 25, 2015 Pastor Sabian Chaney The Will of God No comments

We had some recording issues this week, so this is a blog post with a general transcript of this Sunday’s service. Please check it out and be blessed.

“In His sovereignty He gives visions as He sees fit, not to the whims and desires of man. Simply follow God for the intrinsic value of God, simply because He’s worthy to be sought, not so you can get something from Him. It’s not bad that we receive good gifts from Him, but His value isn’t found in what He can give to us, it’s found in simply who He is. As you seek Him in this way; if it’s fitting to His will, He will give visions, if not, He wont.”